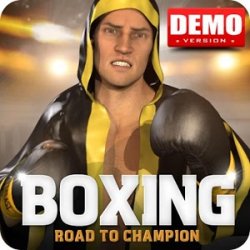 How to Play Boxing – Road To Champion on PC,Laptop,Windows